Oh how your merry street lights ferried me in.

Hypnotized by the stench of fading fumes
I screamed my way out of my lazy womb,
Out of the green tomb of life away
And drowsily into your gloomy alleys.

Here my dreams, with the changing lights, played:
Part stifled, part humbled into fitted streets,
Dismay is to avoid that beat somehow.

(These throated ailments have illusive cures
And there is naught pure hanging from the unlit windows:
Shadows, a light’s dark desire satisfied.
“The red coin for my pipe’s soundless flute,
For the right price she’ll always blow”
And I’ll always grow)

I made love on your bridges, kissed by your towers,
Deflowered your forgotten corners,
And drunk, punched the rose vender
On my quest for a hot meal.

This was an exercise in symbolism and is thus inspired Thom Gunn’s In Praise of Cities, WIlliam Wordsworth’s Lines composed upon Westminster Bridge, and William Blake’s The sick rose. The version here presented is edited from the one originally submitted.

London has always held a mixed response from me, with its welcoming motor-ways and tube-lines that usher streams of people straight into the congestion. It always seems too busy. In writing this poem, I wanted to try and express the city’s capacity to breathe on success as well as doom. Unlike Thom Gunn’s poem, I decided to explore this relationship between the city and its inhabitants. This is where the idea of a newborn landing on concrete came about.

I wrote the piece in a mix of free and blank verse to mirror Gunn and Wordsworth. Having read it out to the class during the workshop, I found it added a flow to the poem: the constantly changing meter kept the poem as close to casual speech as possible, giving it a more natural flow. 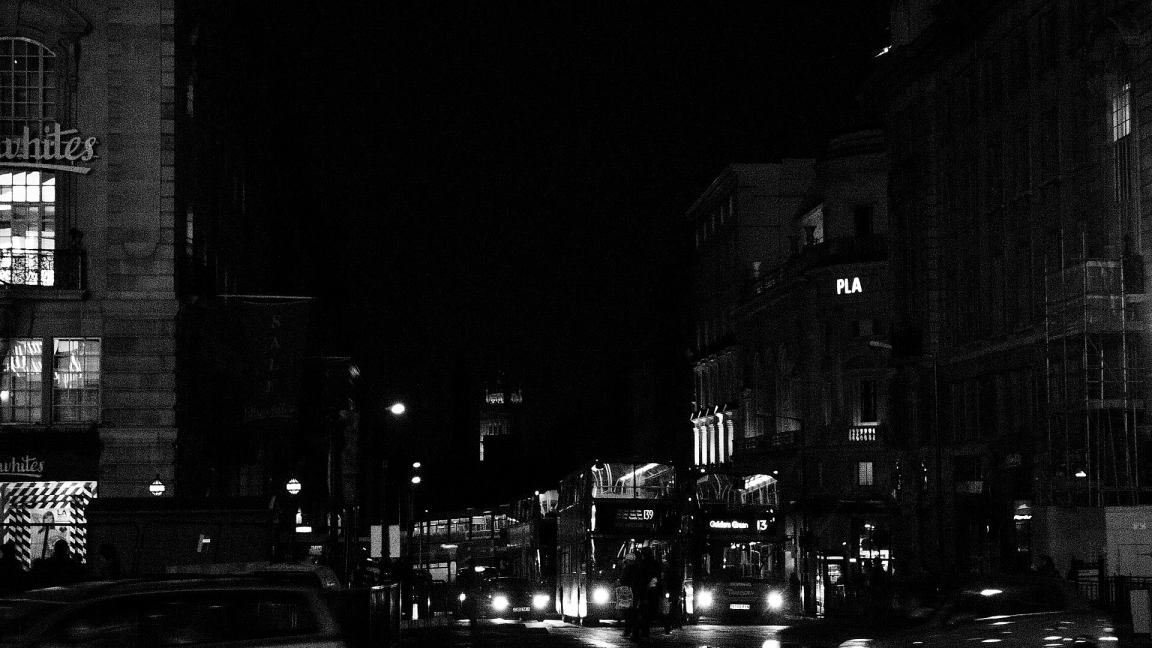